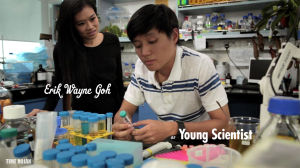 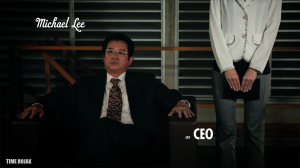 Richard Lam as as TAXI DRIVER

Isaac Kerlow is an independent filmmaker and artist who has lived in Asia for over ten years. Some of his recent films include The Tsunami of New Dreams (scheduled late 2016), Sudden Nature (2011), SHADOWS (2014), Genesis (2012), and The Ratu River Expedition (2015). His recent work also includes the casual strategy game Earth Girl 2: Preparing for the Tsunami (2014) available as a free download from the App Store. Isaac is one of the pioneers of digital art and animation, and during his early career he also worked in the nascent video game industry. He worked at The Walt Disney Company for ten years, and he is also the founding chair of the legendary Department of Computer Graphics and Interactive Media at Pratt Institute in New York City during the late 1980s and early 1990s. Isaac is currently based at the Earth Observatory of Singapore where he develops creative projects inspired by Earth science and natural hazards.